Before that, another standard lens was the 50mm f2.8 Tessar, but while having a very old and solid optical formula, it was slower than both the Pancolar and the Pentacon. This version of the Pancolar has the same reputation as its newer multicoated sibling: it is a very sharp lens, which has good color rendering and contrast and a very short minimal focusing distance; as other lenses of its generation, it is prone to flare. This lens has a sturdier build quality than some 35mm Flektogon.

This 50mm f1.8 Pancolar has the typical zebra design from the 1960-1970s along with its relatives, the 20mm and 35mm Flektogon and the 135mm and 180mm Sonnar. It must be said that the Pancolar was more expensive than the Tessar, that’s why it isn’t as common as the latter. For a clean Pancolar lens a fair price would be around 100€, which is a very good price for such a competent lens. Keep in mind that this is an old lens and each year they become fewer and fewer. If you want to enjoy yours, you should try and do a refresh in a special laboratory. This will ensure that the inner glasses remain fungus free for some time. 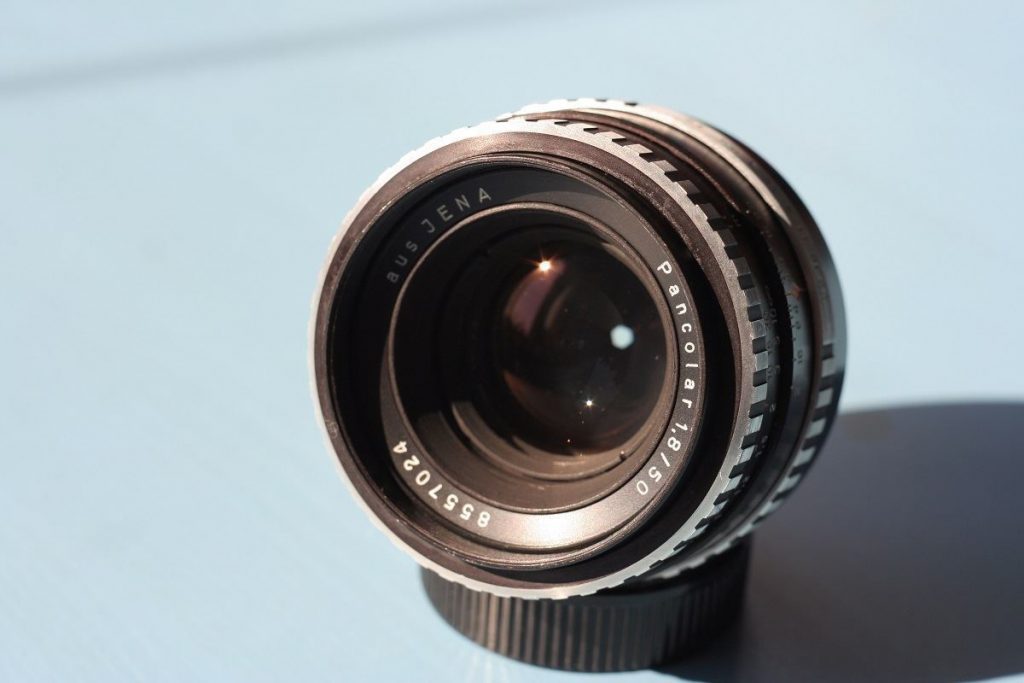 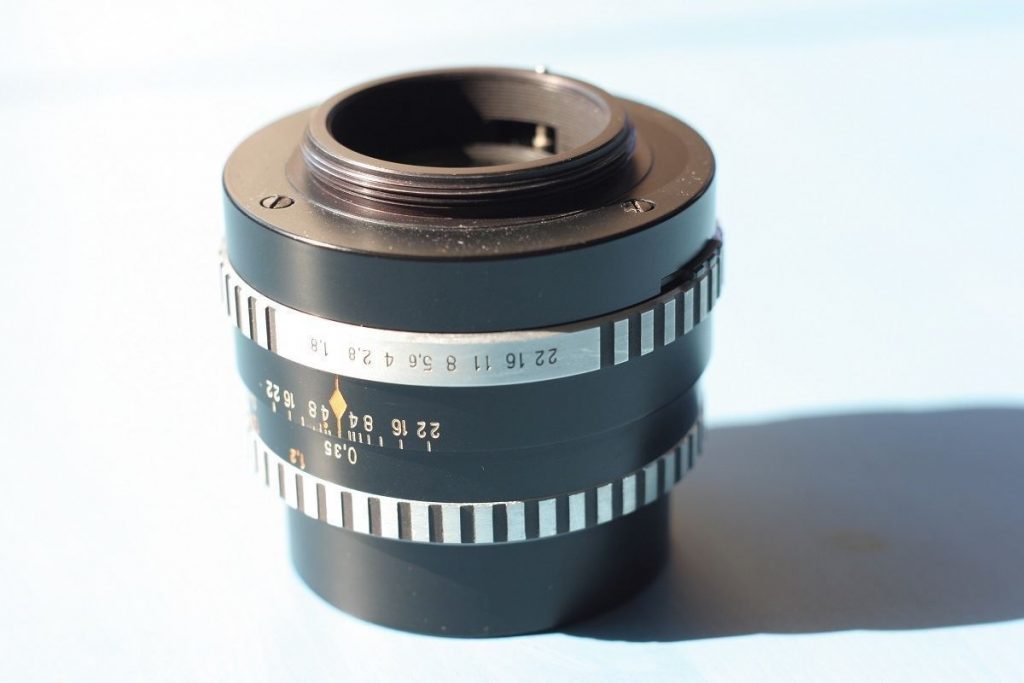 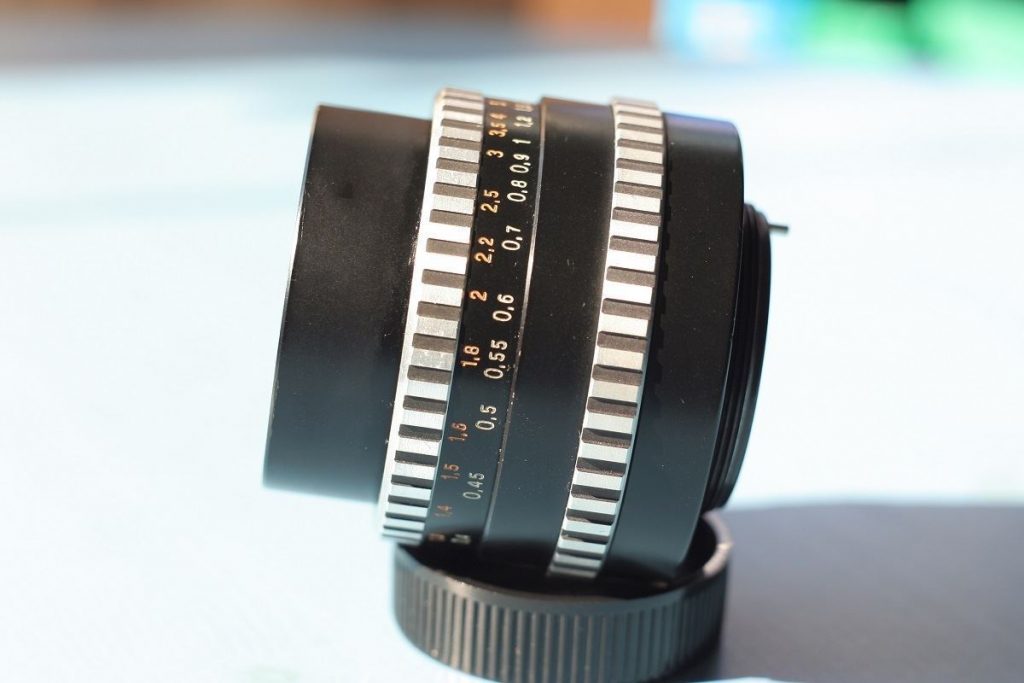 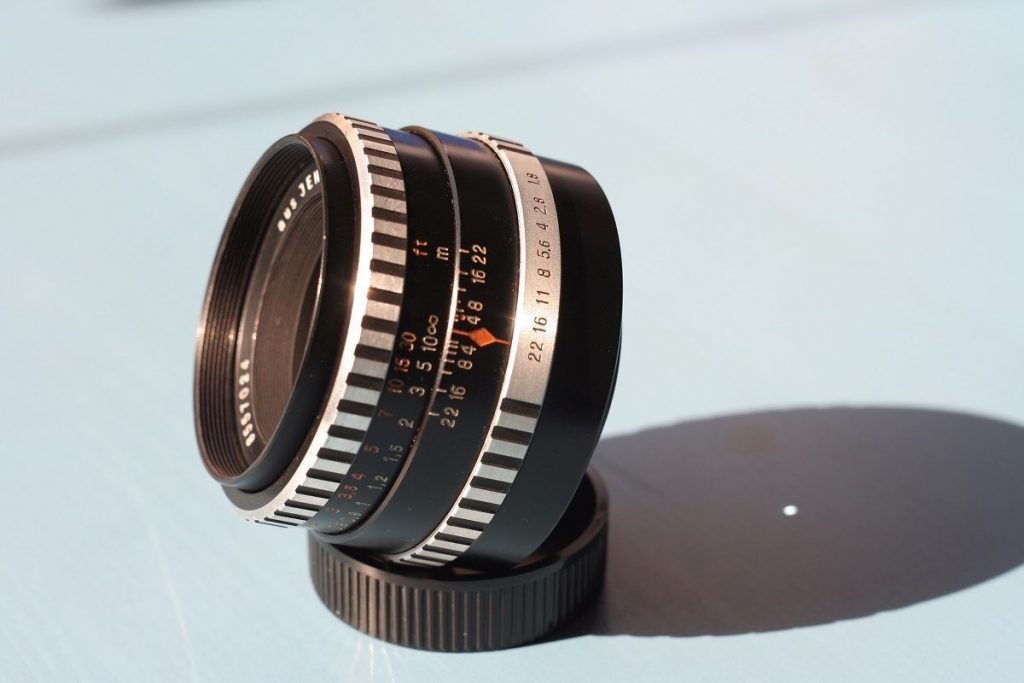 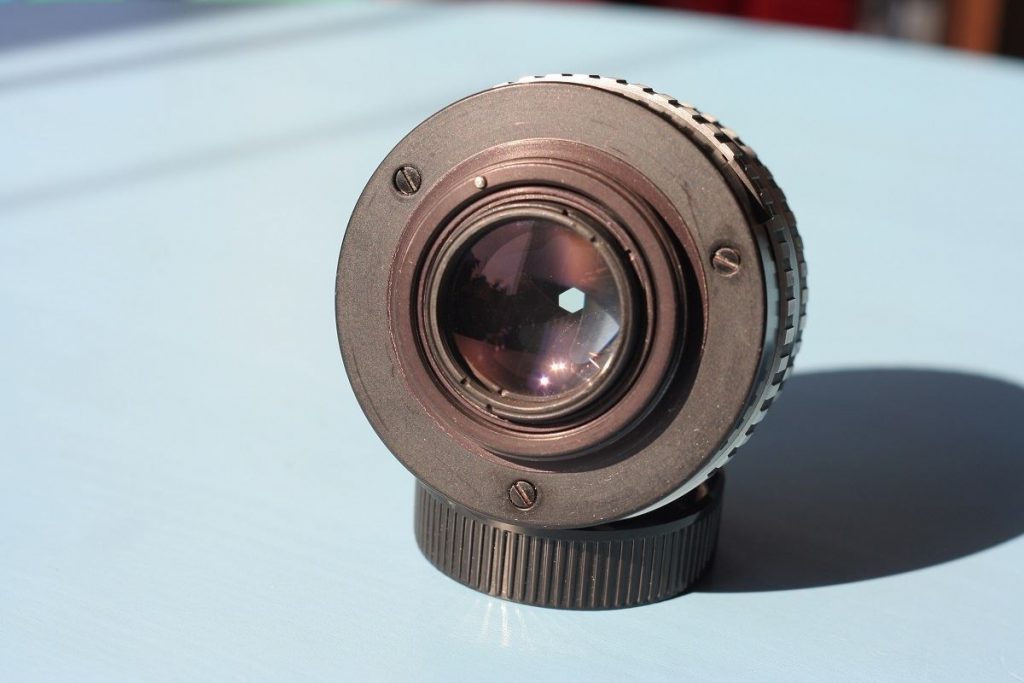 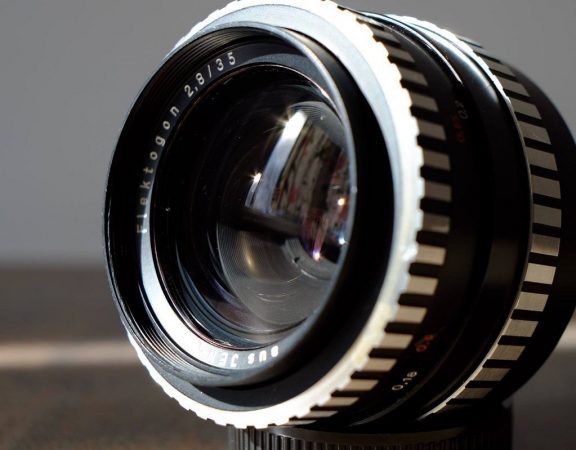 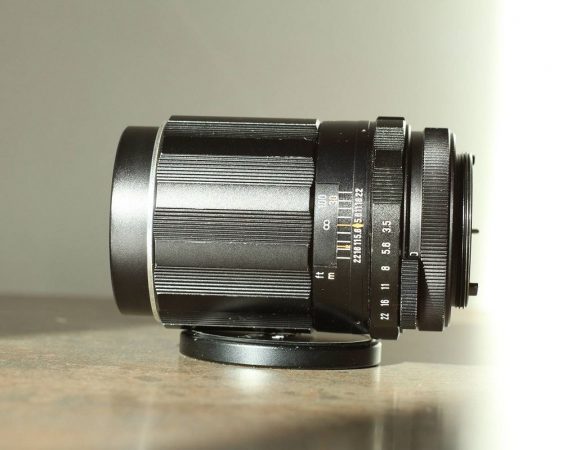