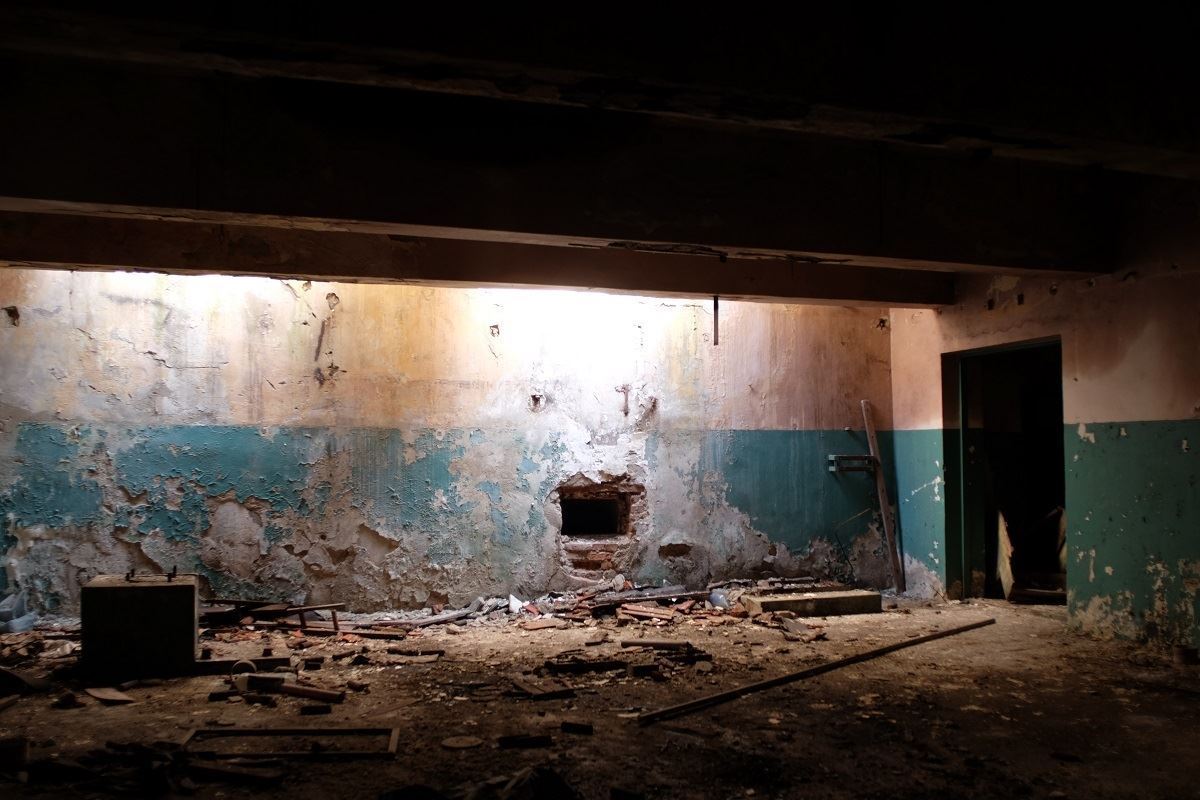 Industrial site C has many faces. Once, it was one of the many state owned factories in communist Romania. It was the place where thousands of workers came every morning to earn their living, as well as to pay their contribution to the socialist paradise. Today, site C is mostly abandoned. It seems that some parts are still in use and there are a few people there, but the rest is left in decay.

However, being there is an interesting experience because you get to see the matrix of what happened in Romania in terms of reconfiguring the communist past: people were sent home and the few that were saved still wear their 1980s working outfits, the oldest building is left to crumble, as water leaks everywhere, metal parts are long gone and cashed in. Eventually, some part of the factory will be sold to a real estate investor group. Welcome to Site C, Romania.

The place is huge and while most of the buildings have the classic communist look in terms of architecture, others seem older and have a different design. Metal parts have disappeared, mostly because they can be sold for scrap.

The red brick building in the background is still in use. It is difficult to imagine what people are really producing nowadays in these half-abandoned industrial halls. Strange to see people dressed in the blue working outfit of the 1980s.

Water was leaking quite heavily in this building. However, because the place is guarded, the interior was not vandalized, so many things were in their original state. Archives and some sports club IDs were untouched by the water. Same goes for furniture and some technical equipment.

Some factories were more competitive than others, but the majority of these industrial compounds shared the same fate after 1989. By means of corruption, theft and a general lack of vision, they were put in an ambiguous state and presumably everybody lost something from it. However, to put things into perspective we'd have to say that some lost more than others, but hey! Life goes on, isn't it? 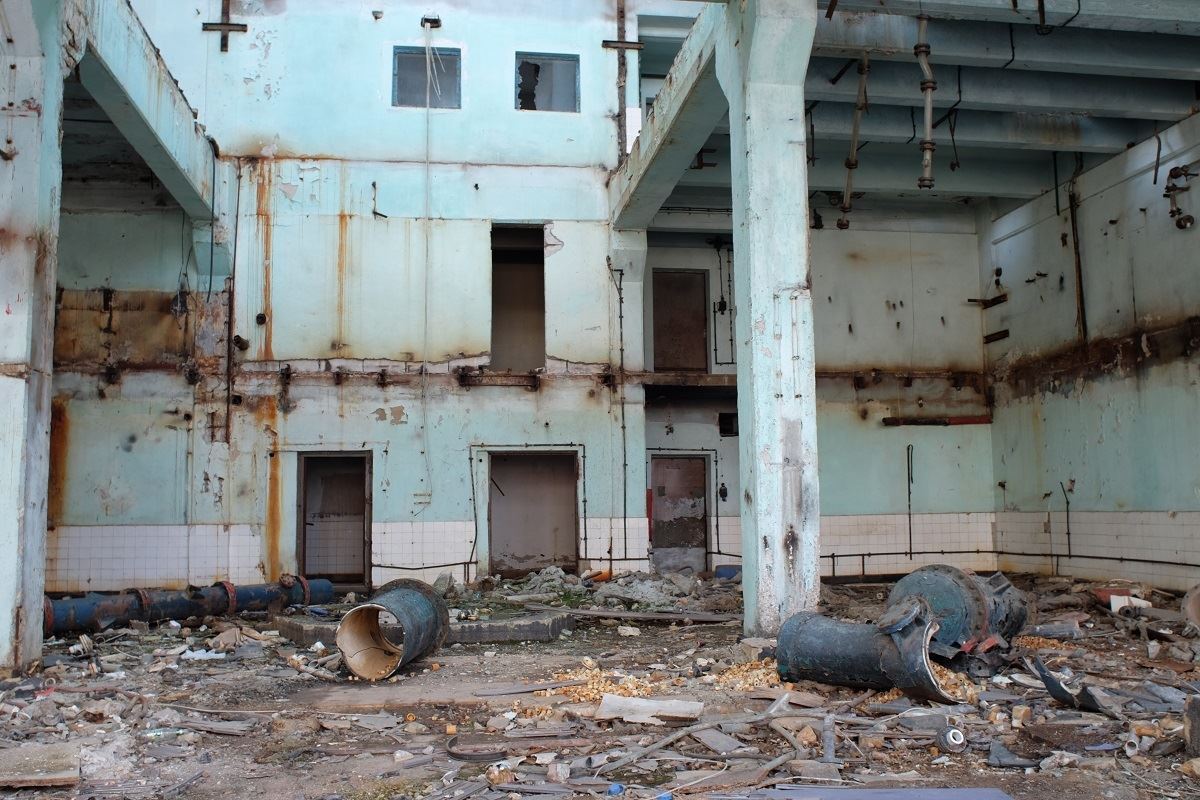 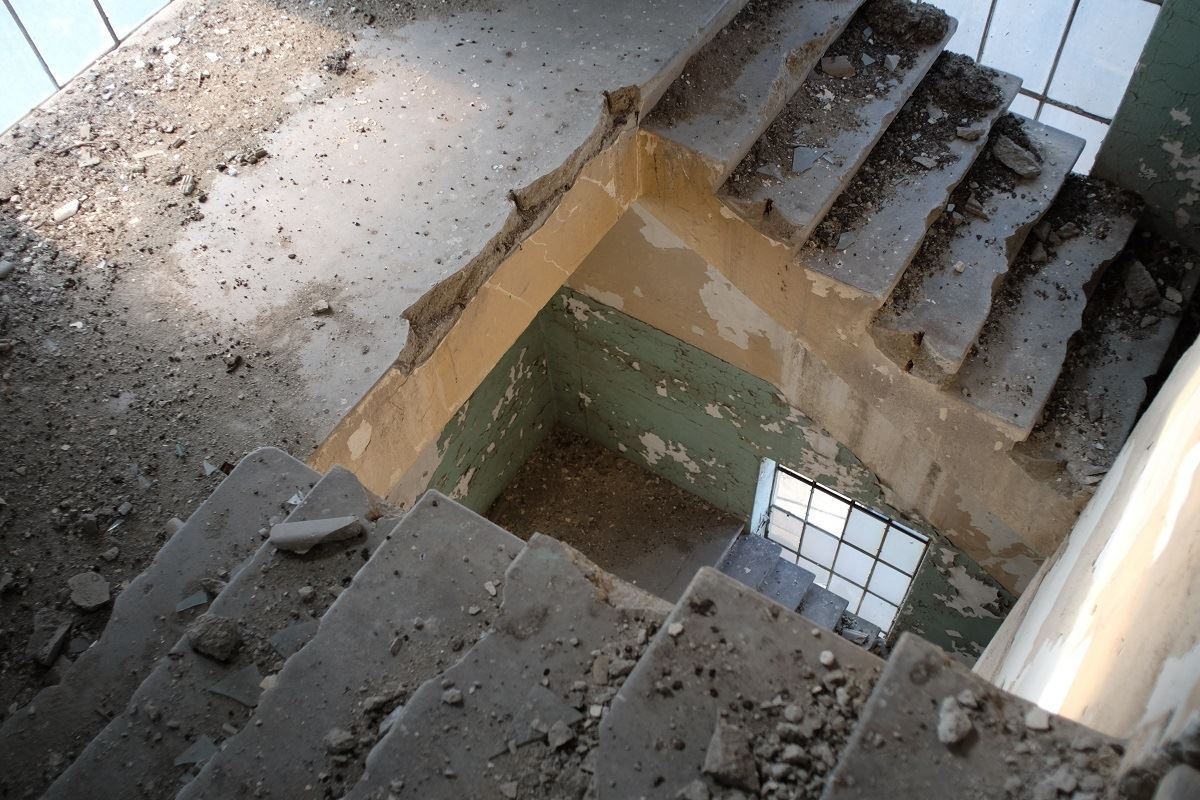 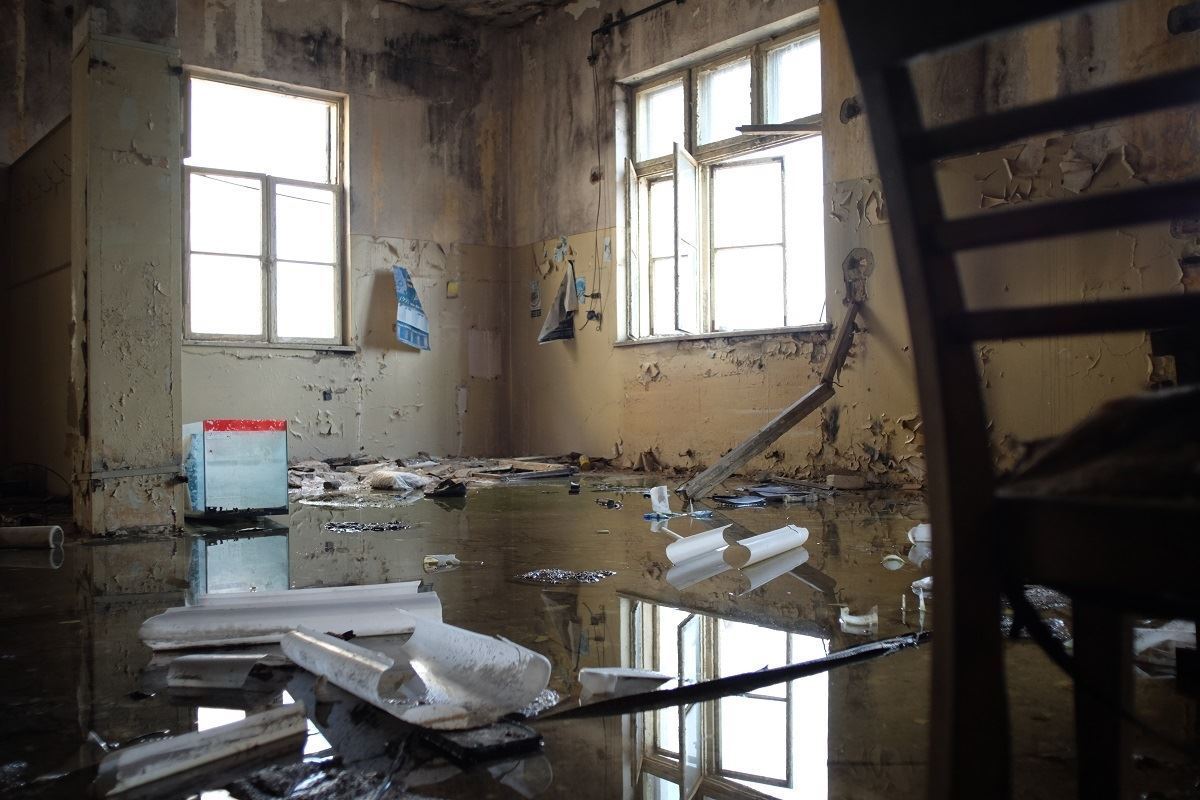 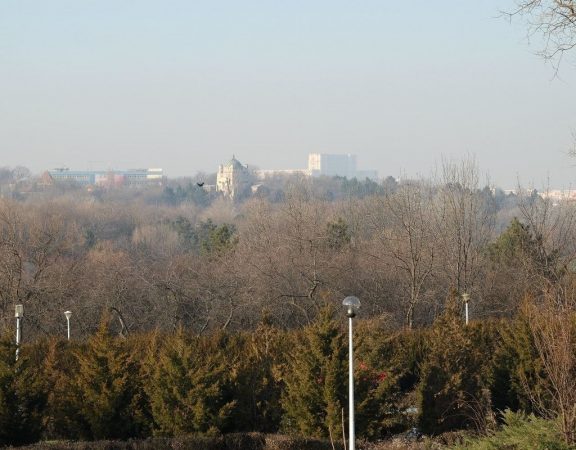 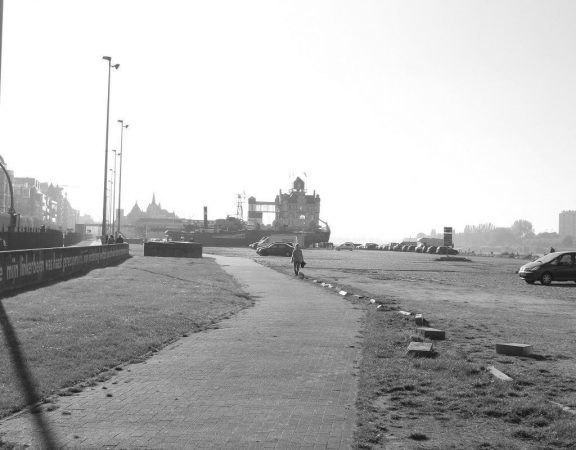 Antwerp Through a 1970s Lens 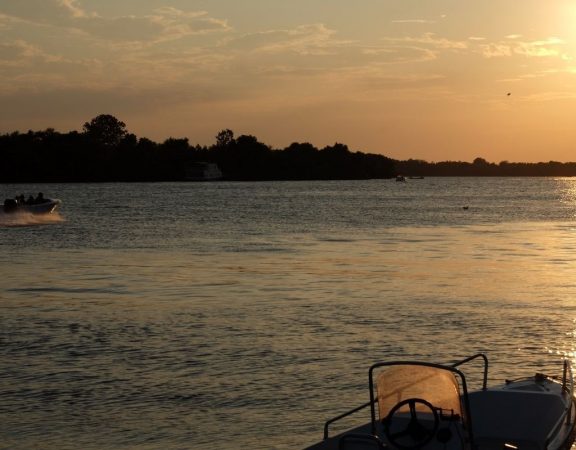